ABOUT THE CLAIMING CROWN

A partnership between the National Horsemen’s Benevolent and Protective Association and the Thoroughbred Owners and Breeders Association, the Claiming Crown was envisioned to be the claiming horse owner’s Breeders’ Cup; a special racing event, created for the sometimes-forgotten “average owner,” and featuring some of the most competitive horses in the country. Every horse owner, regardless of the level at which their stable competes, has an equal chance to participate, as the Claiming Crown is open to all claiming horses irrespective of where they were foaled or race.

Claiming horses are the hard-knocking heroes of the turf, having to prove themselves every day the American way: through sweat, muscle, and heart. As the heart, soul, and brawn of American Thoroughbred racing, they are extremely popular competitors. Their stories, and those of their owners, are often easily identified with and appreciated by racing’s fans.

With the Claiming Crown producing competitive, full fields, its races are attractive betting propositions. Adding to the excitement is the “hometown hero” angle, with starters coming from all regions of the country – so called “big” and “little” racing circuits. The local nature of the competitors stimulates regional interest and competition between regions.

The 24th renewal of the rich and prestigious Claiming Crown was held on November 12, 2022, at Churchill Downs in Louisville, Kentucky, marking the first time the event has ever been held at the historic racetrack. Look for more information soon about the 2023 Claiming Crown!

Just saddling Digital in Claiming Crown a win for Hiles 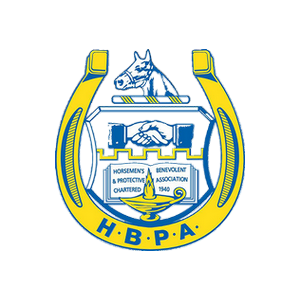 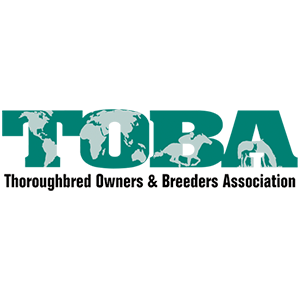 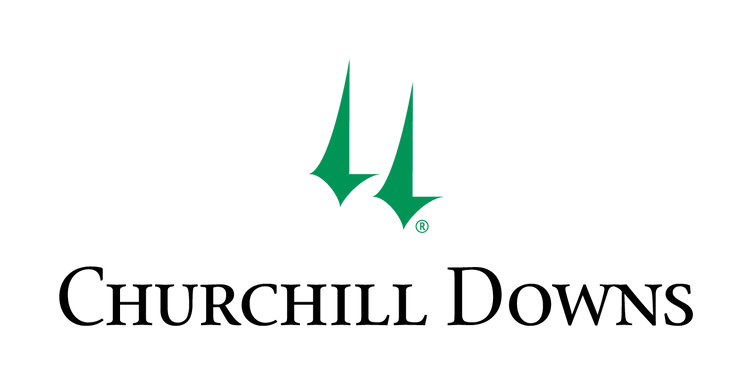 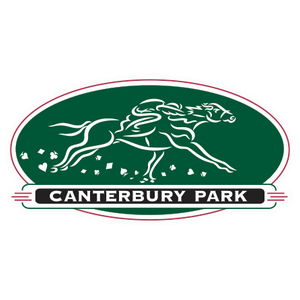 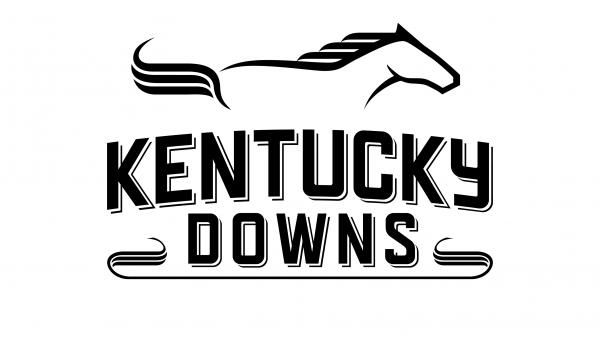 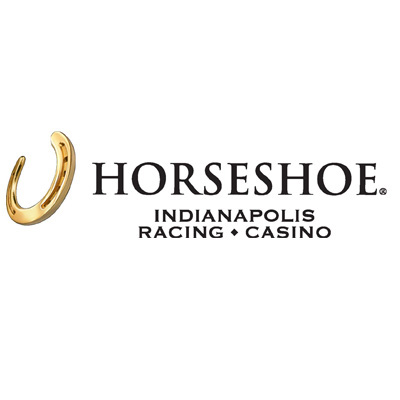 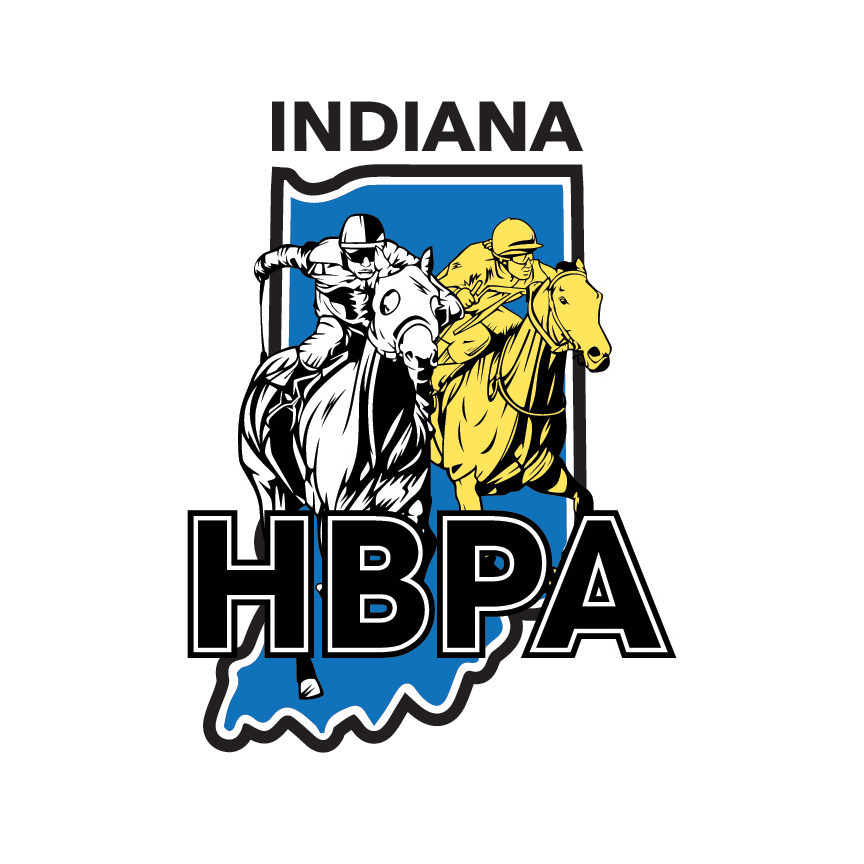